a prince among men

This album was released on vinyl and cassette on December 3rd, 1983. 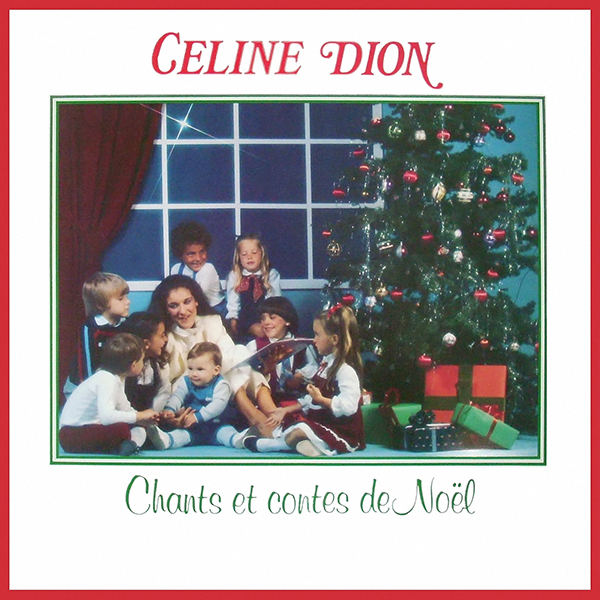 It includes the songs and stories:

The English translations of the stories can be found here:
https://www.poweroft.../chants et.html

I just saw this video, which I never saw before:

I have never seem this before! With Pinotte I always thought of a Pinocchio kind of creature.

How many Québec kids had nightmares because of his voice?

a prince among men

From the same show: performing Glory Alléluia with her family:

Wow those are really nice videos!

Though I preffer the Chante Noël album, this one have one of the most beautiful early song she recorded... Un Enfant is amazing to me!
The key changing, and the dramatic belting in that part is very classic Celine!

I'm glad that we have at least one performance of that song...

Such a damn shame that her early albums have never been released in a digital format.  The shame. The shame,
Pinotte is just as scary as I had hoped!


This topic has been visited by 34 user(s)