Enjoy!
'lm looking foward to the release of the new album' 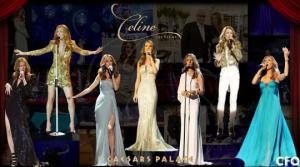 The excitement around this new album is really starting to build up. Back in 2012 some fans started a "competition" about the next English album cover. Back in the day it was supposed to be named Water and a Flame, and the fan who designed the cover closer to the official one would be the winner.

Back to Graphics Talk / Graphique · Next Unread Topic →


This topic has been visited by 20 user(s)